Why understanding your audience is important 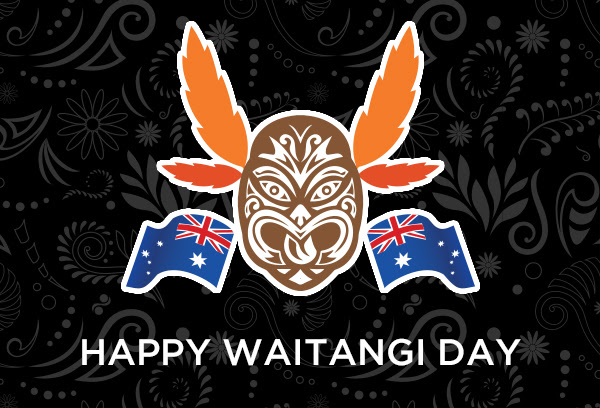 Imagine getting an advertisement email from a company that is trying to coax you into buying their products and services, yet the email is full of mistakes and the pictures make you want to gag rather than look up what the company has to offer. What might seem like a simple faux-pas to some can lead to serious problems for your company. The right kind of advertising can either make or break a company, as it leaves potential customers either highly satisfied – or repulsed.

Promoting Waitangi Day specials while displaying the Australian flag? Advertising a beer that is perfect for “removing the word NO from your vocabulary for the night”? Some say that a bad reputation is still better than having no reputation at all. That bad news is good news, because it attracts attention and might lead to increased sales due to curiosity and because people suddenly talk about you.

Sure, the advertising business is tough, and while competing for potential customers and clients it might sound like a great idea to go a bit unconventional, throw common sense and political correctness out the window. But in fact, not knowing your audience, providing poor quality or misleading information can kill those relationships you have worked for so hard, and can even mean the downfall for any business, no matter how popular and renown it may have been.

Customer satisfaction is essential to maintaining a successful business. Marketing should be part of creating that satisfaction. And in order to do so, you need to know your target audience, who you are dealing with and what message you are trying to get across.

Here is a list of things to keep in mind when creating ads for potential customers and clients.

Be thorough in your research

Avoid mistakes at all cost. They will not only make your company look foolish, but usually have a range of embarrassing consequences following such as official apologies, bad PR and possible financial loss.

Be aware of cultural implications, political sensitivities or underlying symbolism which could turn a well-meaning ad into a PR catastrophe. When Nokia presented their cell phone range Lumia on the world stage, the Finnish company realised too late that “lumia” meant “prostitute” in Spanish. Probably not the best sales pitch.

Stay away from insults

A 2009 PETA billboard campaign caused controversy as it was depicting fat women with the slogan “Save the Whales” . While the intentions were good (PETA was trying to raise awareness for the benefits of vegetarianism), the execution was not. All billboards were eventually taken down.

Be clear about your message

German skincare brand Nivea’s slogan “white is purity” was just as insensitive as soap company Dove’s ad showing a black woman turning into a white one after taking her shirt off (Link: ).

Common sense prevails. If in doubt, get someone outside your company to look at your newsletter, billboard, email or whatever medium you are going to use. If they don’t like it, there could be a good reason for it.

If you want to successfully communicate with your audience and turn potential customers into actual clients, be sincere about what you are offering, put some actual thought into your messages and demonstrate that you have a social and professional consciousness.